Coming from the professional field of catering, Emmanuel Lortholary wished to put all his experience, his professionalism and his passion at the service of a new entrepreneurial adventure. And, he chose well… because this is in his native town that the former boss of Lord Traiteur wanted to set up.

In Chasseneuil du Poitou, at the Clos de La Ribaudière, Emmanuel Lortholary takes over Jean-Luc Gerbier, who succeeded to Philippe Bini in 2007. Manager of this stately house, built in the late eighteenth century, Mr. Lortholary is at the helm of a team composed of thirty people.

His ambition is to fulfill your demands and make your stay at Clos de La Ribaudière a dream which came true. 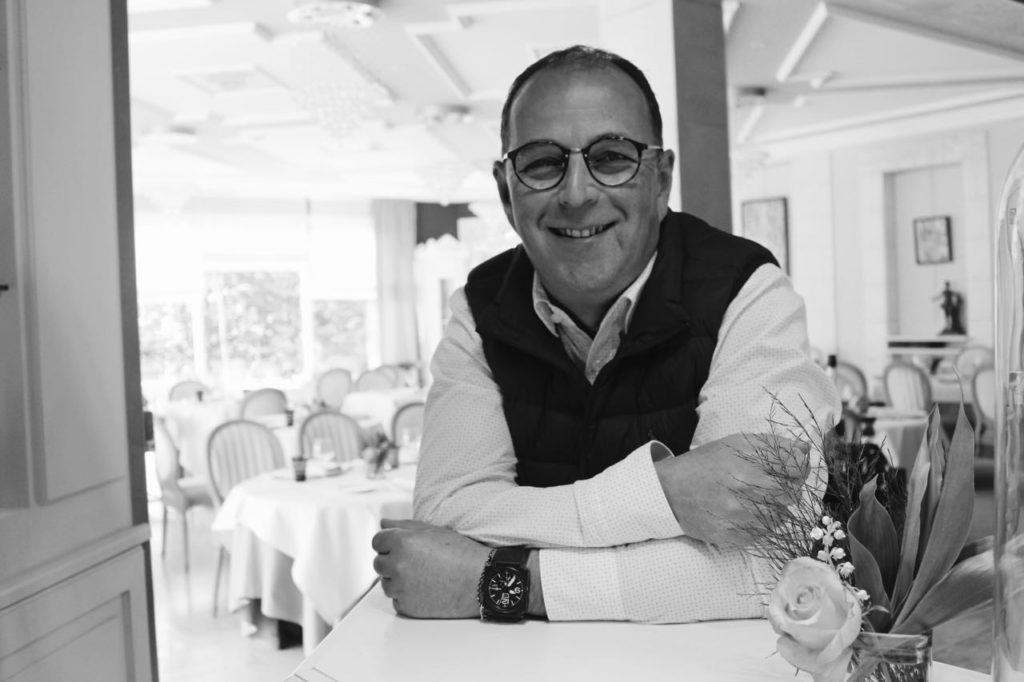 “During my studies at the Hotel Management School of La Rochelle, I’ve discovered this passion for culinary art and taste of excellence.
Forestall your wishes and carry out a careful and personalized service are my first goals.
I will be delighted to welcome you with my team at La Table du Clos. “ 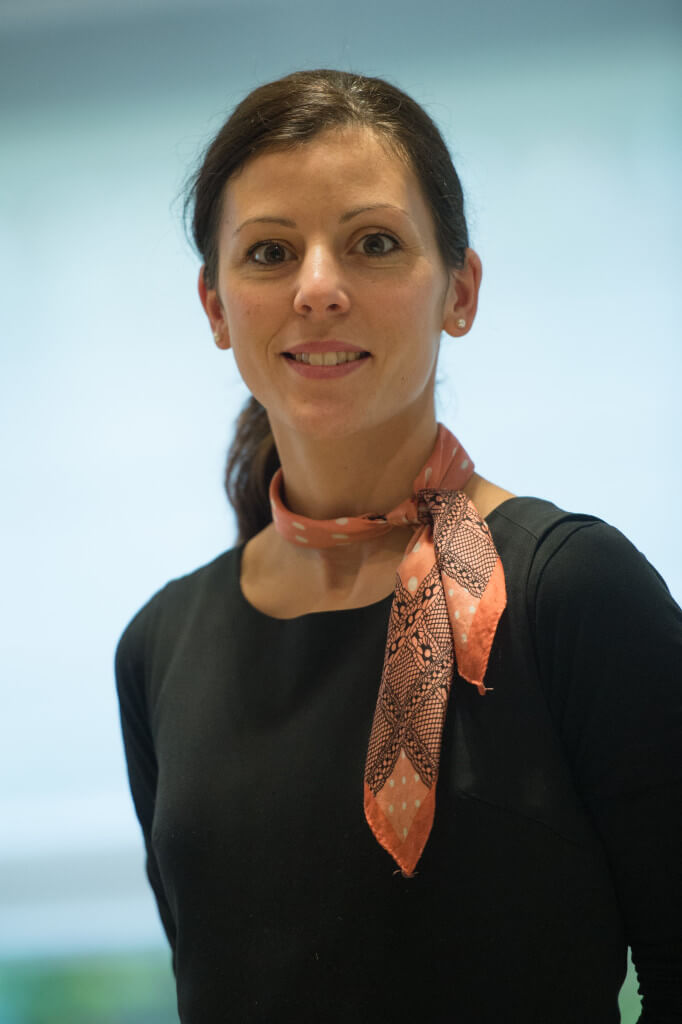 After winning his spurs in catering, Cédric Ravaud learnt gourmet cuisine from passionate chefs who gave him the taste and pleasure of working with fine products. In 2000, he moved into the kitchen of Clos de la Ribaudière where he trained himself. Now, the chef concocts the menu of the Table du Clos, according to his inspiration and proposes signature dishes for the feast of your taste buds.

“As far as I am concerned, the job of housekeeper is a real vocation. My studies and my experience in this field have strengthened this wish to follow that way.

Every day, my team and I, making our best to offer you quality services in terms of cleanliness and presentation, and take care of every detail in order to satisfy you.” 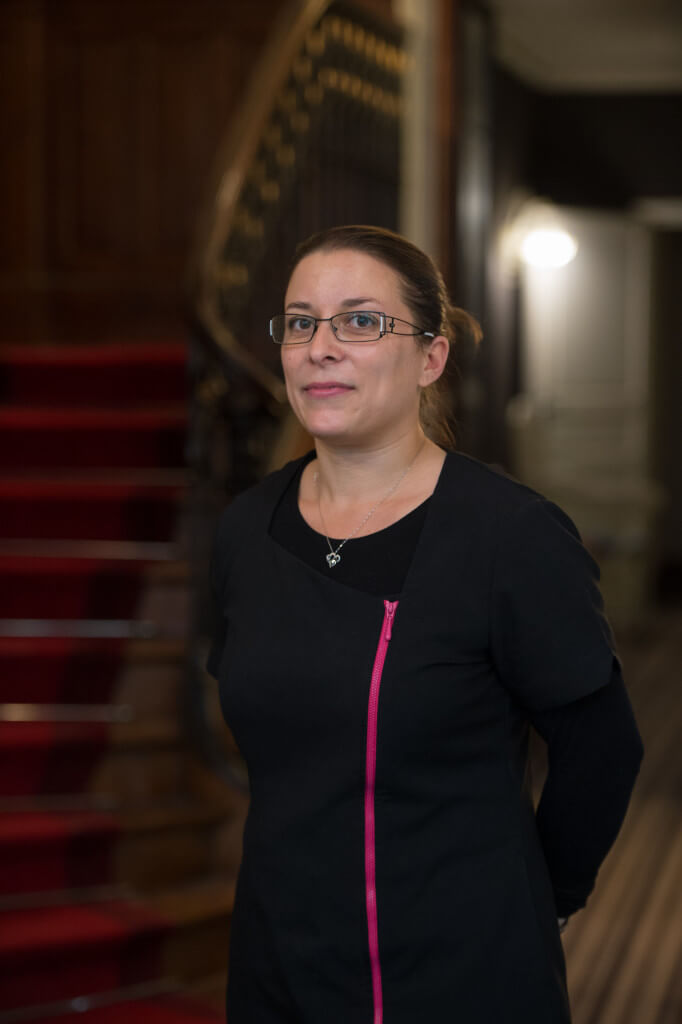 Born in Portugal, Island of Madeira, where I discovered my passion for tourism and sharing, I flew to new lands in order to improve French and English languages, and there, I finally fell in love with France. My travel starts in France in 2006 in Burgundy. After some work experiences in Charente-Maritime and Britain, I came in La Vienne!

It will be a real pleasure to help you in your stay preparation and make you discover this beautiful region, full of attractions and heritage! 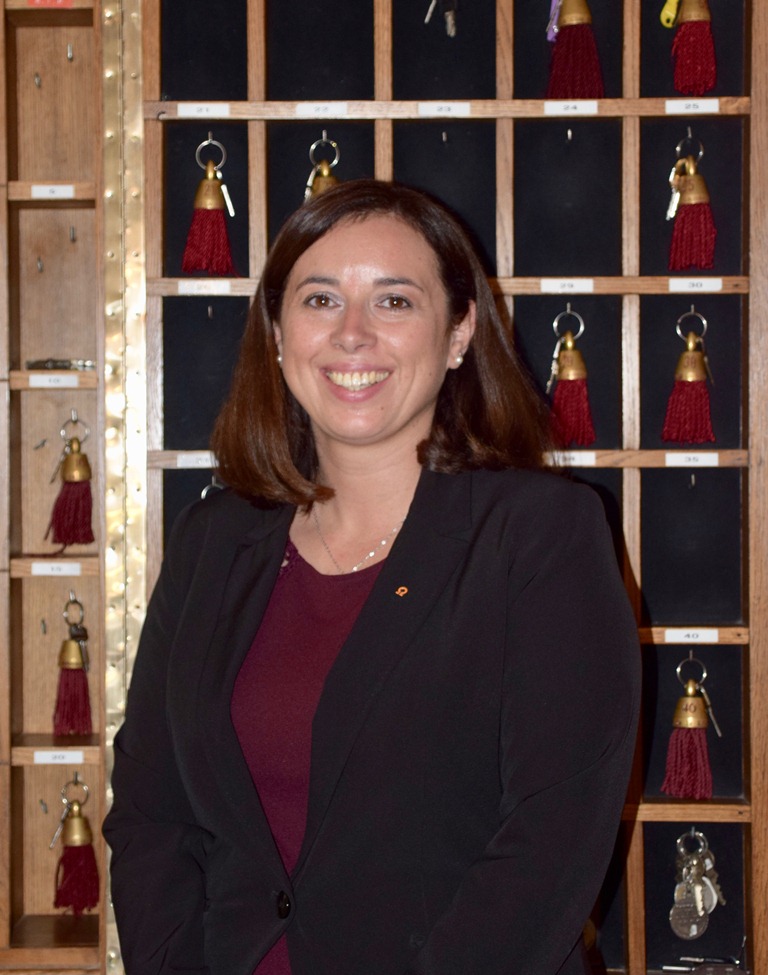 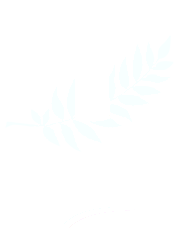 Where is the Clos de la Ribaudière situated ?